A practical guide to adopting No-code

Despite what the name suggests, there is plenty of coding involved in no-code tools, but it's all done behind the scenes by the companies that have created the platforms. The user never sees the code.

No-code doesn’t refer to the absence of code, it refers to a programming mechanism that uses a visual development interface to enable non-technical users to build applications. Starting with a blank canvas, any user can leverage buttons, drag-and-drop images and other building blocks to create the unique application they need. No-code isn’t new — it has been developing for years, but it’s now becoming mature enough to empower more people than ever to build their own applications.

Digital transformation is happening faster than ever before, and we believe one of the major drivers of the next wave of digital transformation will be the shift of software from a technical codebase managed by developers to a dynamic application that any user can build and customize themselves. Over the next decade, no-code systems will evolve from separate systems into a core design philosophy of software systems.

This guide aims to offer a practical framework to leverage no-code tools for entrepreneurs, creators and all kind of builders.

Why is no-code the next big thing?

Historically, new production formats were in the hands of a small group of people. Democratizing the production mediums makes them go mainstream.

No-code is the natural evolution of user interface.

Overtime, the tools have reduced the amount of things that could only be done by command lines with graphical user interfaces. Building software has become less abstract and more object-oriented. No-code interfaces are the new generation of interface, letting users do more without knowledge barriers.

In the past few years, a new generation of software companies specializing in specific hard-to-solve problems in software has been rising. These building blocks can be re-used through APIs in any applications making no-code possible.

What are the benefits of no-code?

Software is eating the world.

But most organizations face limitations with software development due to an acute engineering talent shortage.

Companies are shifting traditional ‘development’ work from IT and engineering teams into business teams. These teams want platforms that allow them to do their jobs without requiring engineering cycles.

In other words, the benefits of using no-code can be identified in four main advantages.

Cost: Going for no-code helps decrease production costs by avoiding hiring developers or freelancers (or using internal resources) for a project that can be built with no-code.

Flexibility: Using no-code increases flexibility and independence to modify or develop the application built without the help of engineering teams.

Focus: Developers are now able to focus on the hardest problems that need to be solved & enable the next generation of no-code tools.

What is the right approach to no-code for you?

You should ask yourself three questions to evaluate your no-code project.

When: No-code helps ship and iterate faster. It works well for projects with hard deadlines or MVPs.

How much: No-code helps reduce costs when the solution is “standardized” or can be rebuilt with building blocks instead of assigning engineers (and their salaries) to the project.

No-code is the new abstraction layer built for everyone that adapts to people’s skills. Thanks to specialization, no-code tools have specific offerings for their target audience allowing their users to build powerful and unique applications. A new-gen of nocode tools that are getting more specialized, either vertically or horizontally. 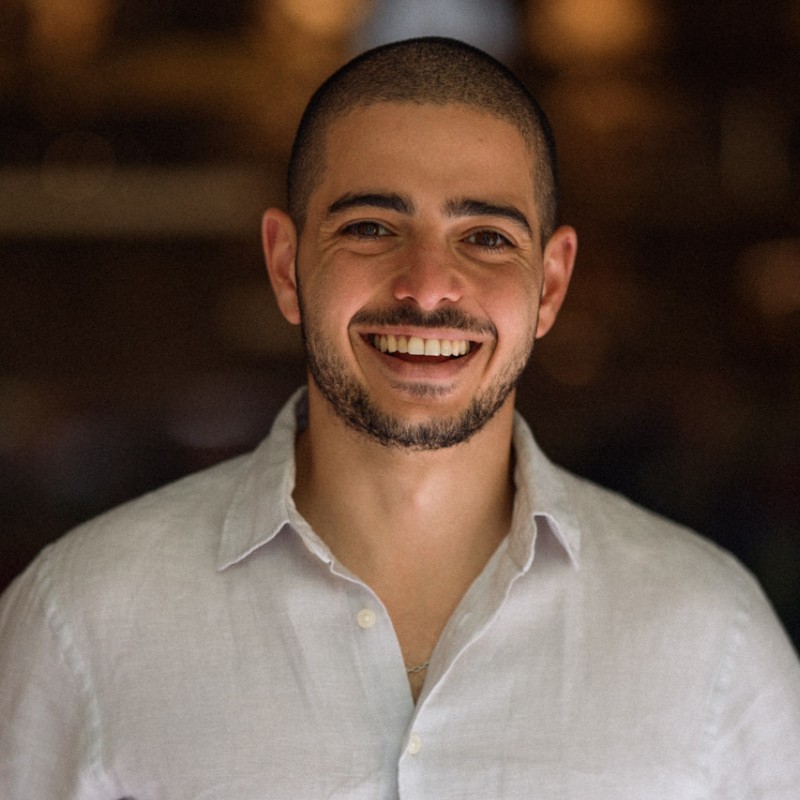 Simo Lemhandez
A practical guide to choosing a CRM 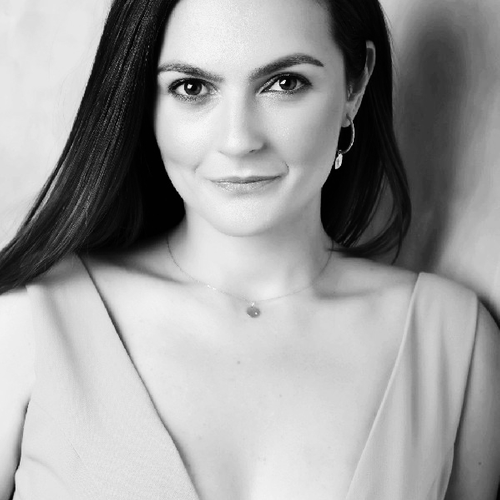 Alessia Armenise
Pimp your browser: the best Chrome extensions to boost your productivity 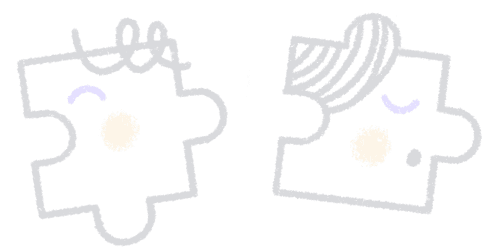 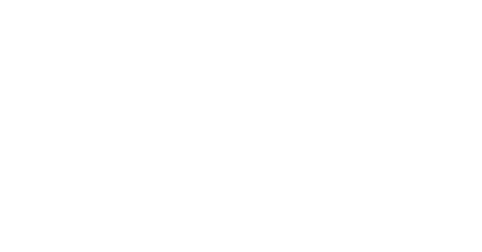 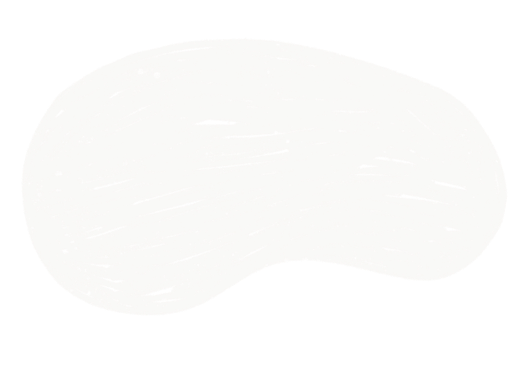